WELCOME TO ACAPULCO (COMPLETED)
Michael Madsen and William Baldwin star in the action-comedy produced by Open Frames and Golden Ceiba. 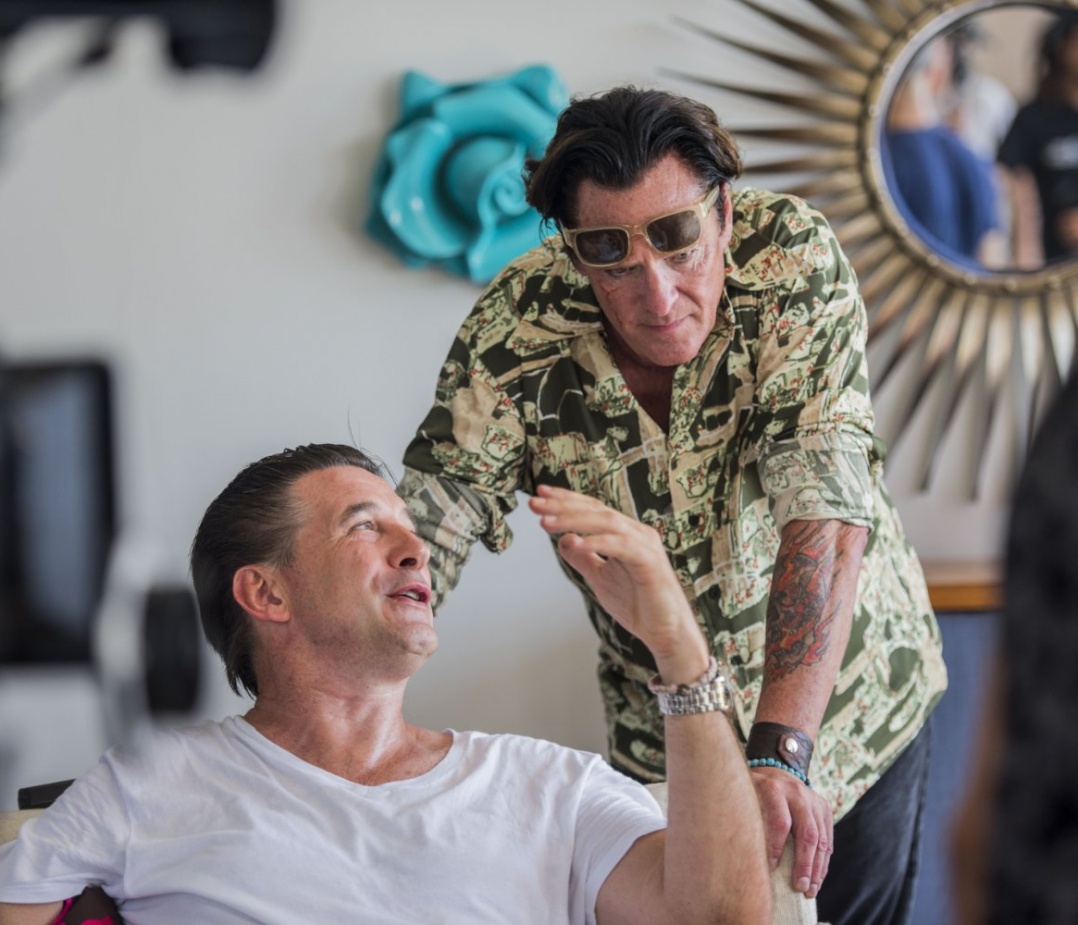 Video game designer Matt Booth has one shot to save his career by unveiling his biggest project yet at the Video Game Awards in New Mexico. But after running into a friend at the airport and having a little too much to drink before his flight, he ends up in ACTUAL Mexico - specifically, Acapulco. As soon as he lands, he finds himself on the run from high-powered criminals, deadly hitmen and the Feds, all looking for a mysterious package that he has allegedly smuggled through customs yet knows nothing about. Partnering with a badass, beautiful femme fatale and channelling his inner video game action hero, the pair unravel a conspiracy that could shake the foundation of the United States, maybe even the world.