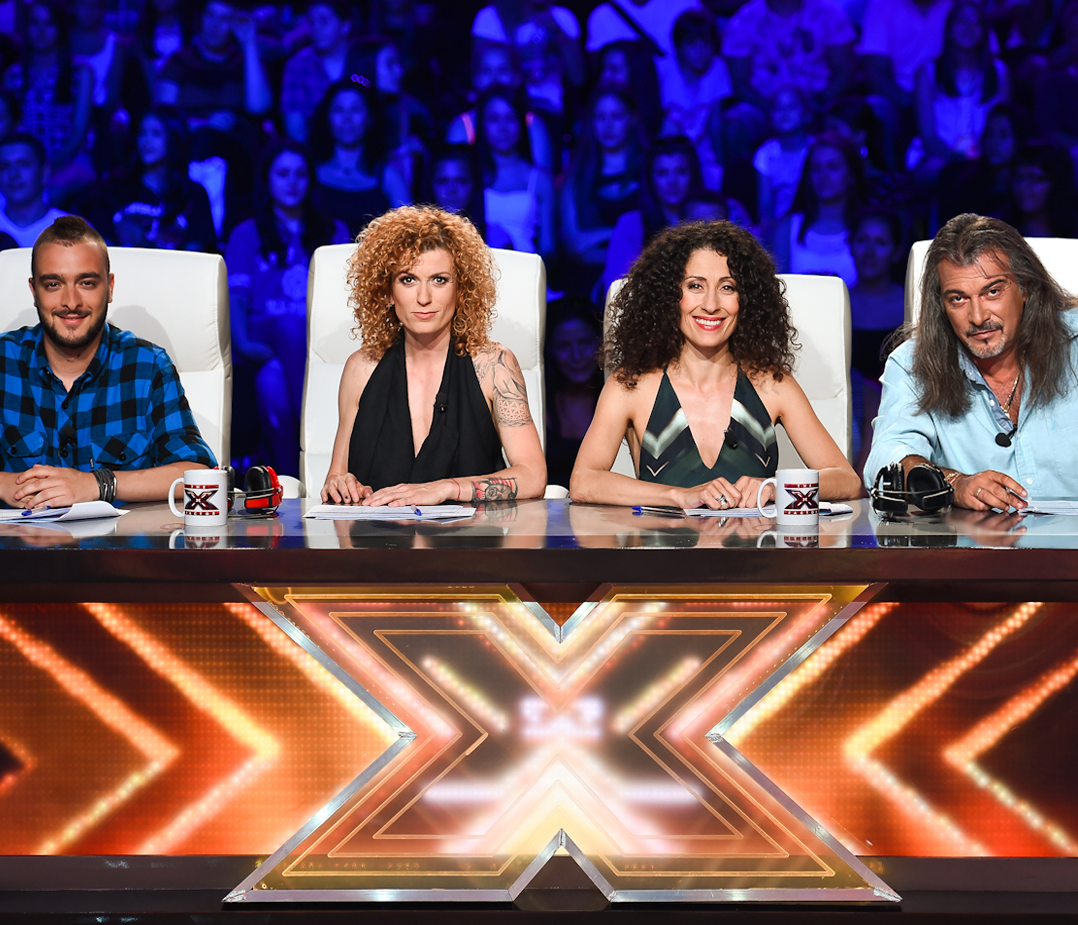 Global Films has produced 3 seasons (out of 4) of the local version of X Factor, based on the British reality television music competition to find new singing talent, contested by aspiring singers drawn from public auditions. This has been the highest rated PT show on Nova TV for several fall seasons with over 27% average audience share in seasons 2 and 3 and growing to 32% average audience share in season 4 of 2015 in the commercial target group of 18 – 49 years old.