TV Show THE STARS IN US
From September on NOVA, as many as ninety participants will embark on the latest musical TV adventure "The stars in us" (Starstruck Bulgaria). 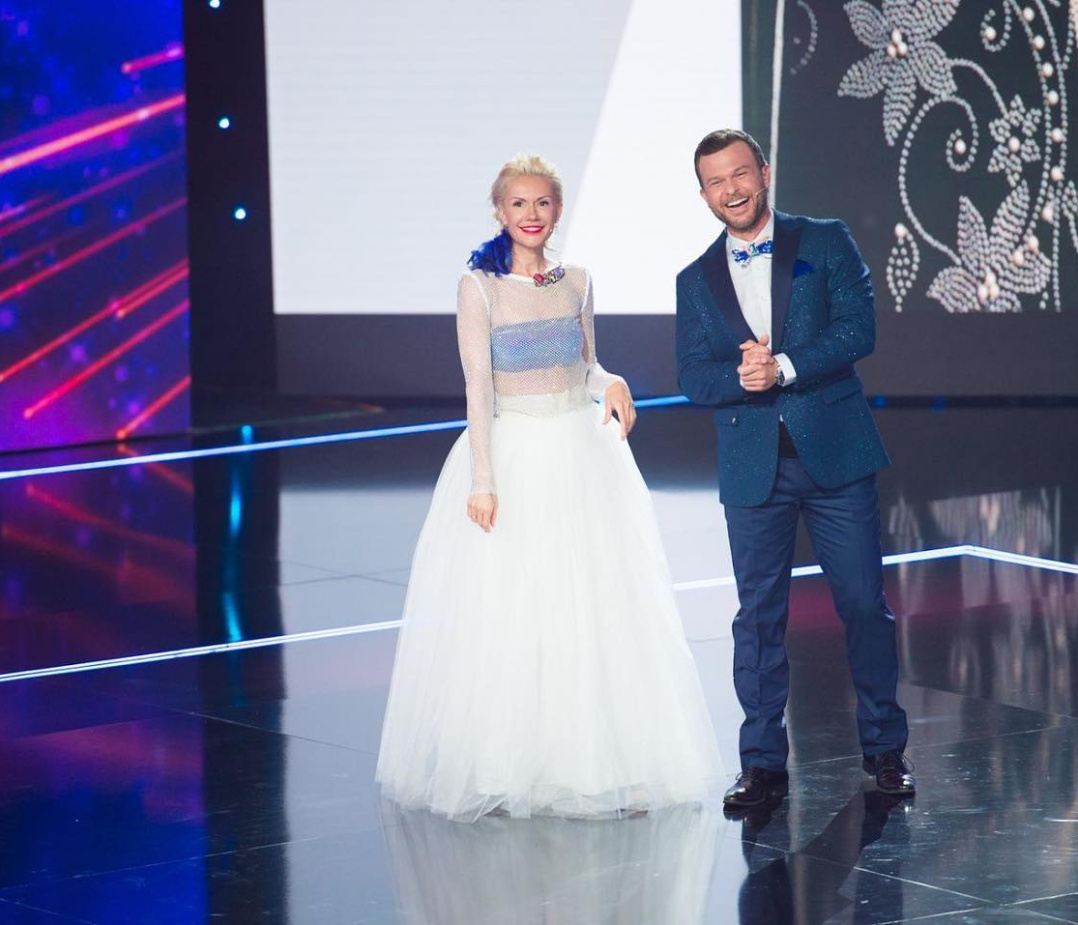 THE STARS IN US

After a tough casting with over 3,000 applicants to be a part of the show, the contenders who will imitate their idols have been selected and will enter the race very soon. The participants will be divided into thirty teams, and at the final the most successful imitator will leave with a prize of BGN 50,000.

Security guards, clothing store clerks, influencers, tattoo artists, entertainers, hairdressers, food industry workers and professional singers are just some of the professions of those wishing to take the stage. The great interest in the show includes people from all over the country, as well as those who live outside the borders of Bulgaria, and the age of those who appeared at the casting for the show is from 18 to over 60 years old.

NOVA viewers will be able to follow the incarnations of all participants, and the stars that will be imitated by each team are extremely interesting and diverse. The team promises many Bulgarian stars, world celebrities from the music industry, winners of the "Grammy" and "Oscar" awards. Each week, 5 teams will present 5 star images and face off in a mock battle against each other, but only the best will advance to the next stage of the musical challenge. A professional team of make-up artists, stylists and hairdressers will take care of the perfect imitation of each participant.

"The Stars in Us" is produced by Magardich Halvajian (Global Films), and the show is licensed by one of the newest British music formats - "Starstruck". The first season of the show launched on ITV earlier this year. After its success, the show will premiere in several more countries around the world.