TV Series THE ROAD OF HONOR
Season 1 has been aired from Monday to Wednesday at 10:00 PM, on NOVA TV. 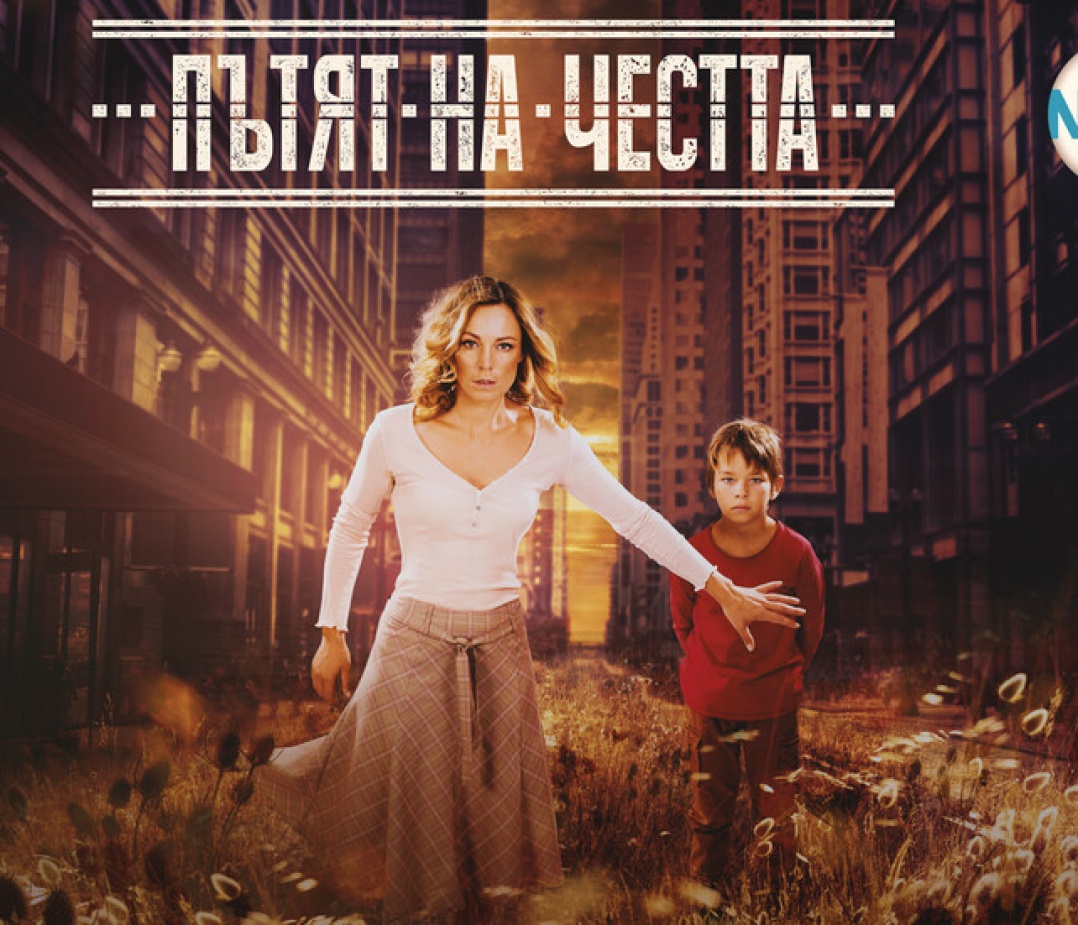 THE ROAD OF HONOR

The newest Bulgarian TV series “Road of Honor” has been created in partnership between NOVA TV and Global Films with producer Magarditch Halvadjian. It traces the dramatic story of a strong woman who has to face the challenge of staying true to herself despite difficult life circumstances.

The storyline addresses important social issues for modern society such as the need to return to moral values and good faith. Among the main topics are the migration from small to the big city and the transformation of organized crime into “clean business” since the 90s.

The main roles are entrusted to Silvia Petkova, Ivaylo Zahariev, Veselin Plachkov, Mariana Milanova, Simeon Lyutakov and others. A real discovery turns to be the 9-year-old Alexander Spirov, who plays the role of little Martin.

Production writers are the creative tandem Milena Fuchedzhieva and Elena Ivanova, who were inspired by real-life events.