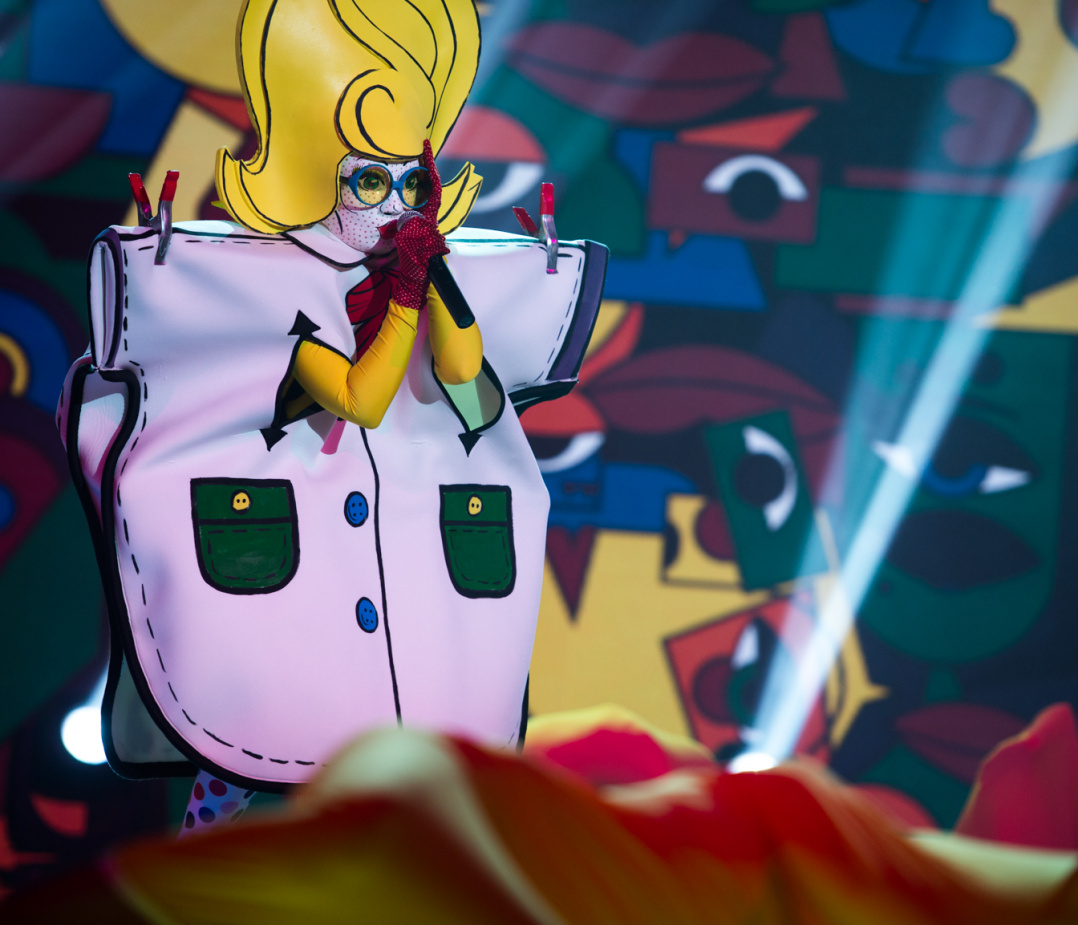 After the huge success of the first two seasons of the most mysterious show in Bulgaria - "The Masked Singer", the format returns to the air of NOVA with a new pair of leading and impressive 14 masks. The actor Gerasim Georgiev - Gero and his new screen partner and colleague Krasi Radkov started the third season on September 11 at 20:00.

During the third season of the most mysterious show, 14 Bulgarian celebrities had concealed their identities with face masks and head-to-toe costumes, specially prepared by a professional team of talented designers and artists. Тhey had only one, but extremely difficult task - not to reveal their identities and to resist all provocations of the panelists.

For the seocond year in a row Alex Raeva, AZIS, and Vlado Penev were panelists and Marta Vachkova was the new member.

And in the third season of the show there was a return of the masks from the previous season. tarting from the second episode, one guest-mask performed on stage, but with a new mystery celebrity behind it.