TV Show SWEET REVENGE
The most popular candid camera in Bulgaria returns on air from March 5, each Thursday at 10:00 pm 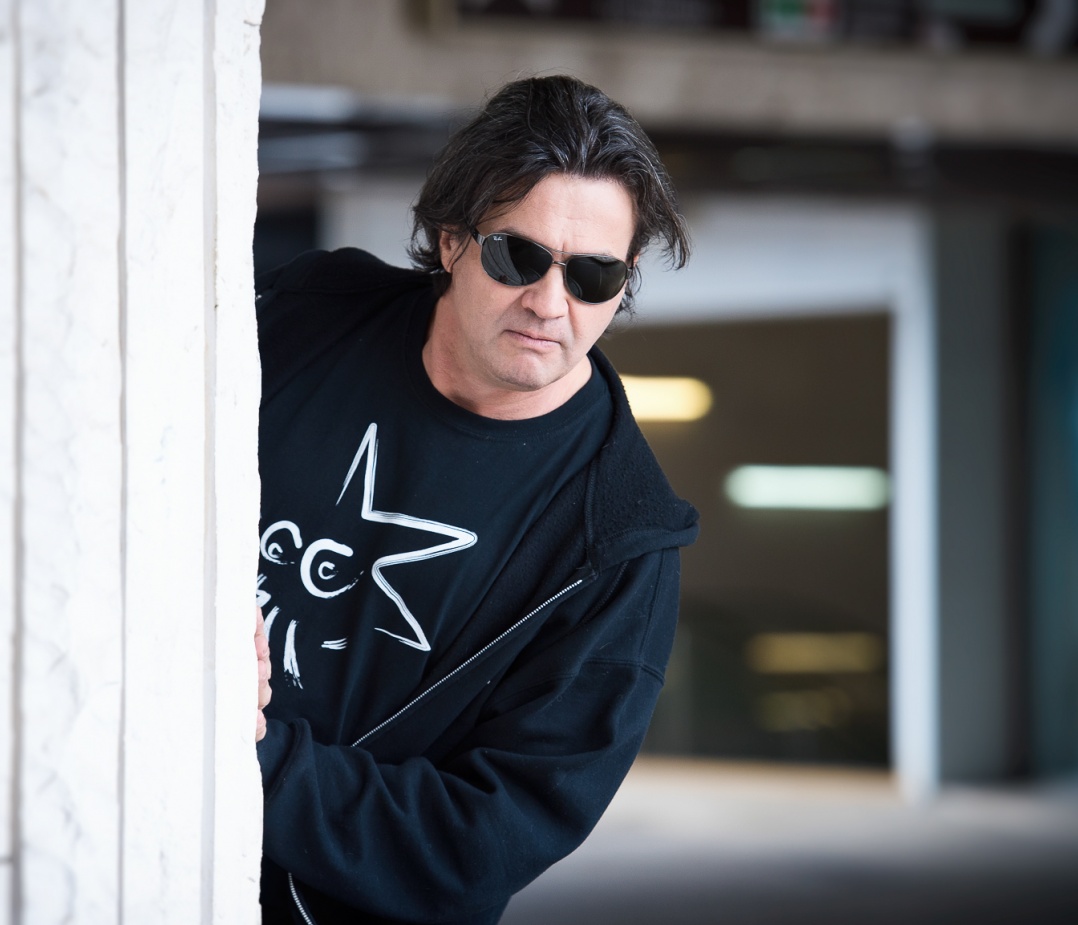 The candid camera "Sweet Revenge" returns on TV air after more than a decade of absence and twenty years after its premiere.

The new season of the popular reality show has an impressive list of celebrity "victims" who will be confronted with unusual situations without even suspecting that there are tangled storylines behind them.

The emblematic show was developed from the idea of producer Magarditch Halvadjian and head writer Vladi Aprilov. Vladi has been the author and host of three out of five seasons, which had been aired from 2000 to 2005 on bTV with a total of 204 completed episodes.

In the new sixth season, Vladi Aprilov will once again be the host of the show and head writer of the new episodes, together with writers Ivan Angelov and Boris Borisov.

The new season has been aired on NOVA in 2020 but terminated after its fourth episode due to the emergency situation with COVID-19.