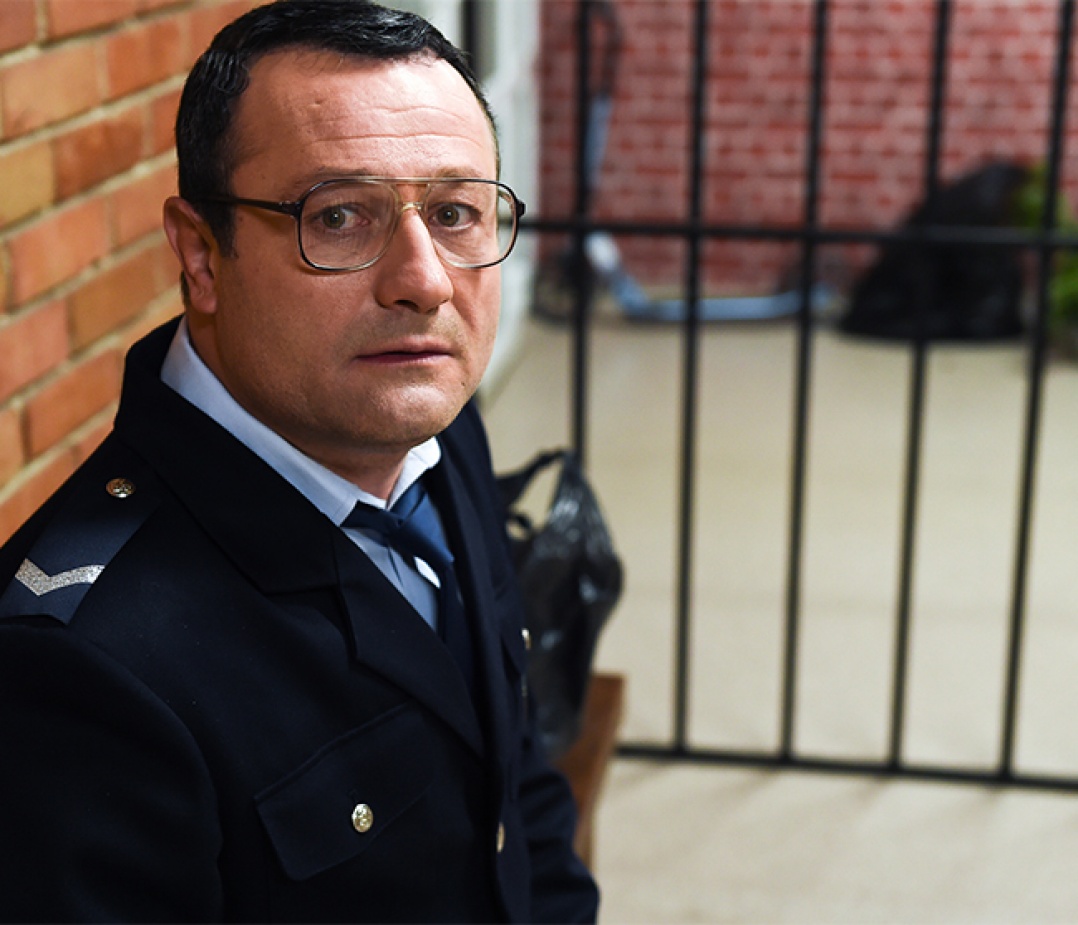 Suburban cops is the first police comedy series produced in Bulgaria, with its first season commissioned and aired by the national broadcaster Nova TV.

SEASON 1 has been aired from March until end of May 2018 on NOVA TV, each Friday at the 9:00 pm slot. The first double episode noted remarkable results with 14% rating and 41% share in the 18 – 49 target group (Nielsen), which is one of the most successful launches of a Bulgarian TV series in recent years.

The plot will bring the audience into the daily lives and work of a group of cops, who create much more problems than relevant solutions. Moreover, they dedicate most of their time to cover up their mishaps instead of solving real problems and maintaining peace in the neighbourhood, which is their primary task.

After one of their major mishaps, they are reduced to “suburban police officers” in the most problematic neighbourhood. That’s the only way to keep their jobs, but also puts inspector Plamenov and his squad in a plethora of comic situations.

The TV series is a funny police story, very familiar to our everyday life. It depicts everything that happens to us daily – distress at work, ridiculous situations, family relationships, love and friendship, all narrated entertainingly.

Suburban Cops gathers some of the most beloved and talented Bulgarian comedy actors in one place. Amongst them are Gerasim Georgiev – Gero, Stefania Koleva, Rumen Ugrinski, Militsa Gladnishka as well as the special appearance of the emblematic actors – Vasil Vasilev –Zueka and Dimitar Rachkov. Among the already familiar faces, there are new promising talents such as Kristian Milatinov and Yoana Kircheva.

The storyline is a creative adaptation of the hit Spanish series “Los hombres de Paco”.