TV Series Seven Hours Difference
The series came on air in the fall of 2010 and quickly became one of the most popular TV series in Bulgaria. 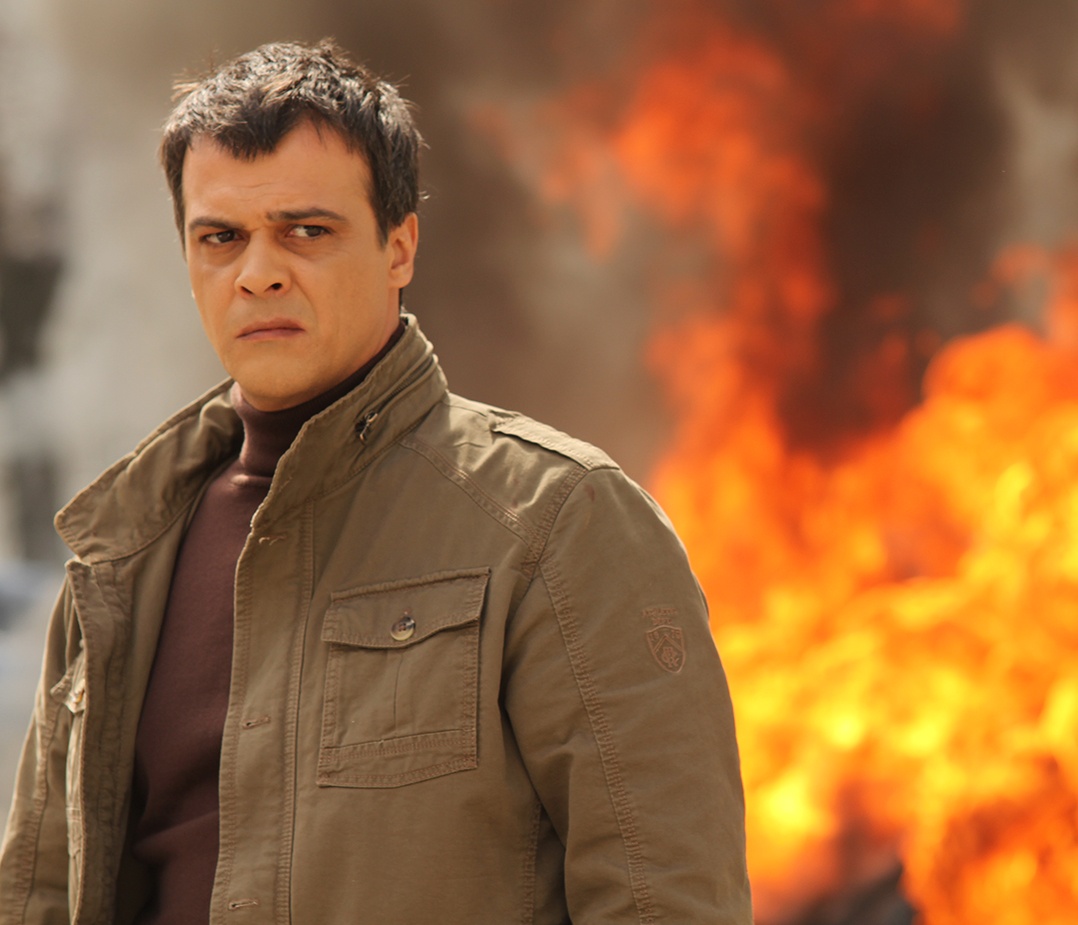 The series came on the air in the fall of 2010 and quickly became one of the most popular TV series in Bulgaria.
All of the characters were inspired by true people, and all of them have their destinies intertwined. All social strata are represented.

“Many of the characters in America talk badly of Bulgaria, but Bulgaria is always in them. There is the inherent conflict and sadness over the place they have left. They have not become Americans, and they never will. “

“The series is a family saga, despite the crime elements. In the bottom of it are personal relations. There is hardly a Bulgarian family that does not have a family member living abroad. And while we keep receiving visual updates of their material well-being (pictures with nice cars, houses and their offices), we know little of what is going on in their souls.”

Сharacters include the high-level judiciary, Russian mafia leader, owner of a Bulgarian restaurant in the US, young and incorruptible prosecutor, emblematic business person. One of the characters, for example, is a corrupted judge with large influence and close relations to the underground world. Her daughter, on the other hand, starts dating the son of the journalist who is investigating her.