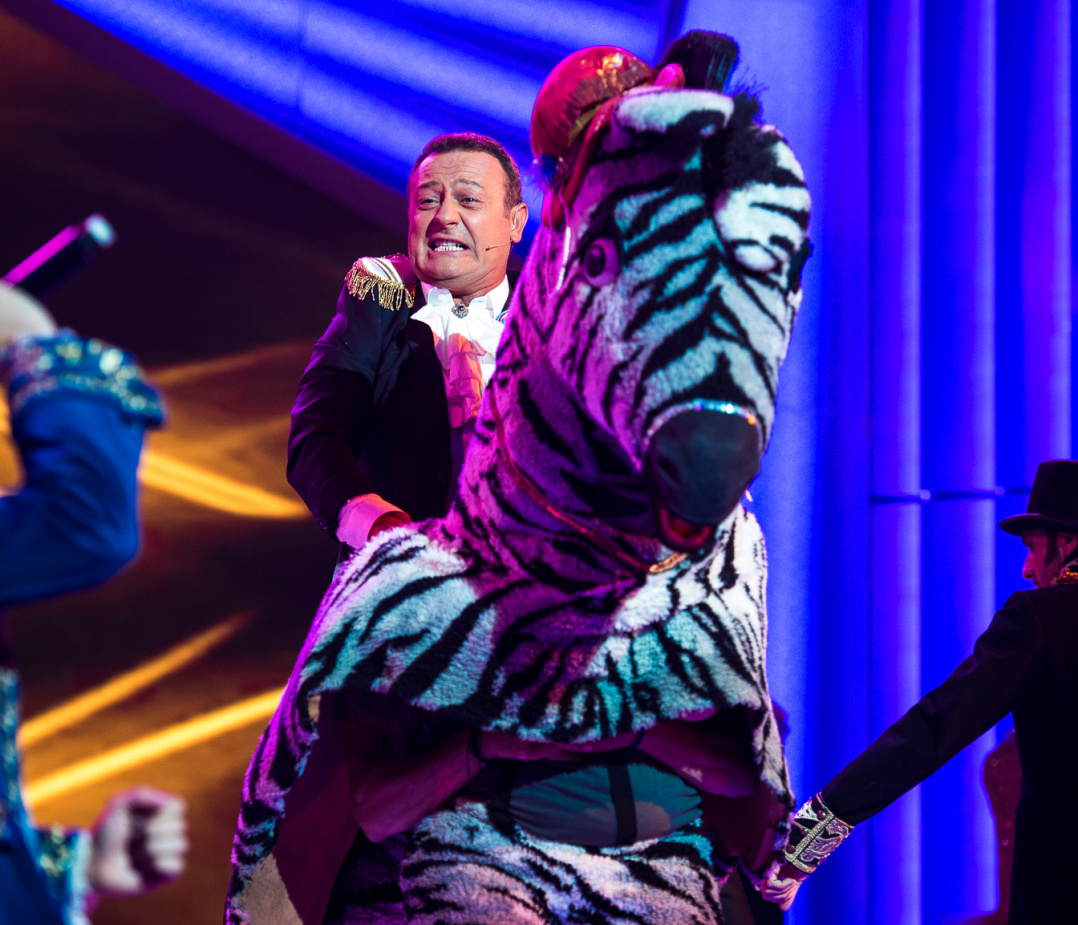 "Rachkov's Forbidden Show" returns triumphantly on a white horse this fall on NOVA. The cult host Dimitar Rachkov will start the second season of the show on September 12. Every Sunday night at the known time (20:00) he will take over the air with a unique humor, a constellation of celebrities, new challenges, comic sketches and emotional moments.The musical performances, which have become an integral part of the show, will again be entrusted to the special band "Nice To Mityu", led by the favorite singer and music producer of the show Raffi Boghossian.

After the successful first season of "Rachkov's Forbidden Show", the positive emotions will be guaranteed with new original competitions and a number of various topics to which each edition of the show will be dedicated. The attention of the spectators will be attracted by the special innovation this season - the Crazy Sketch Room. It will offer many fun surprises and will demonstrate technological capabilities, completely new to the Bulgarian television.

The great dancers from the ballet "Funky Monkeys" will join the cult musical performances in the show of the band "Nice to Mityu", with many dances and special choreographies. From September, they will be part of the show every Sunday and will make the stage even more colorful and lively.