TV Show Lords of the Air
Lords of the Air is the highest rated and longest running original daily comedy TV show, which has been on air for 13 years in late prime time of national TV in Bulgaria. 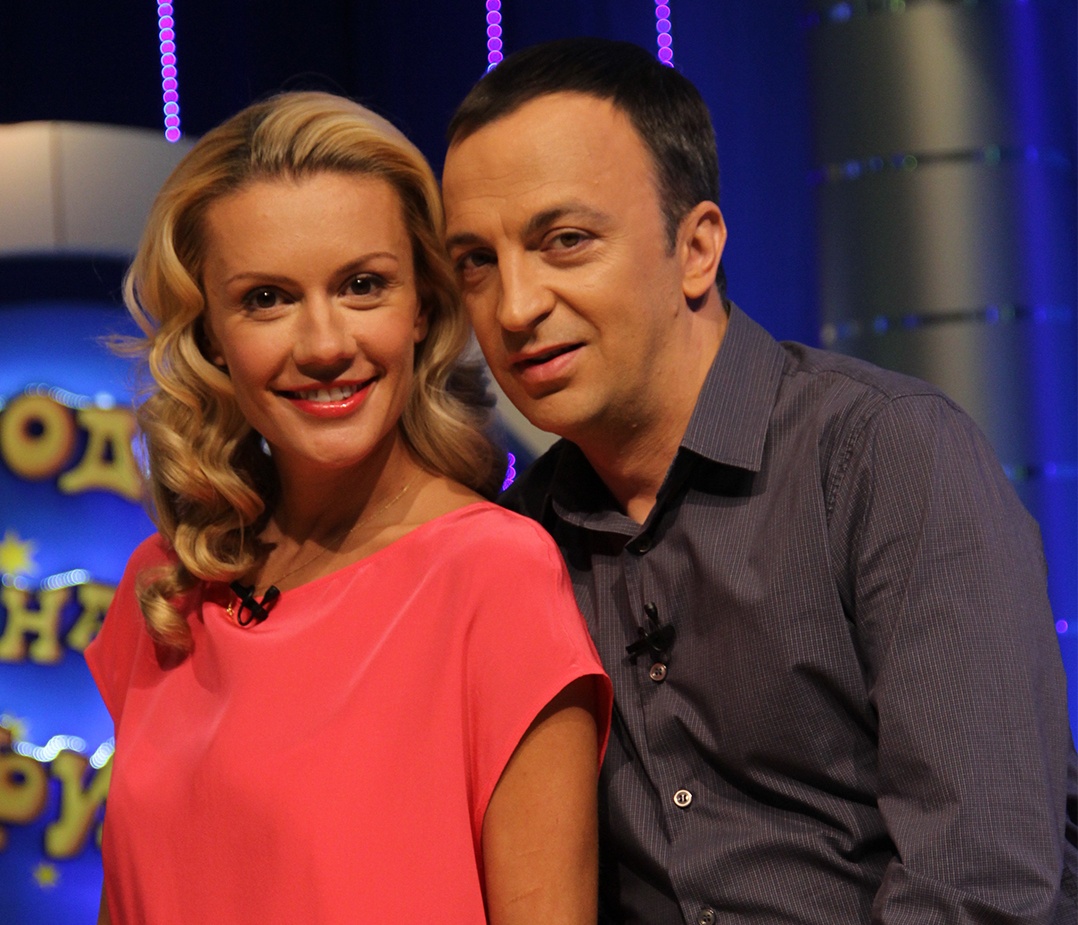 Lords of the Air

Lords of the Air is the highest-rated and longest-running daily political satire and entertainment TV show, which had been on the air for 16 years in the late prime time of national TV in Bulgaria. Apart from showing the funniest TV blunders, the show had developed a strong satire profile of the program, which is based on serious political and social issues within Bulgarian society.

The show had been hosted by two presenters, which rotated every three to four months and together with the attractive "Adrenaline girls". Some of the most popular Bulgarian comedians have hosted the show among which are Vasil Vasilev-Zueka, Dimitar Rachkov, Gerasim Georgiev-Gero, Malin Krastev, Rumen Ugrinski and Maria Ignatova.

At the beginning of 2019, the show’s television broadcast was discontinued and developed into a project for a digital video content platform Gospodari.com. It was launched in the autumn of 2019 and while based on Gospodari brand, aims to target a wider and younger audience. The show continues under the name "Lords of the Web" and several episodes have been produced per month, some of which are broadcast live on the Facebook page of Gospodari.

Gospodari.com is the leading digital media of Global Group company – it is in the top 5 video content platforms with 2 000 000+ daily views. Its business is overseen by Global Web Ltd.